Interconnected is an initiative open to everyone, from established writers to those who’d never before put pen to paper. The challenge was to create short form dramas between 5-10 minutes in length, about characters in isolation connecting via video conferencing software, so that we could actually make them via video software whilst in isolation ourselves.

This short was inspired by a very brief conversation I had with my ma, when she was stranded abroad at the beginning of lockdown, where she decided to pass her time asking psychics about my love life.

The brief had very specific requirements so I decided to keep my concept simple yet (hopefully) entertaining. I figured that since this short was being made on video-messaging, it would naturally have certain limitations, so it was my responsibly as a writer to work around those.

I wanted to write something that captured the essence of a family who might be separated but are still very much together no matter the distance between them. A few thousand miles isn’t enough to squash that inner child which returns every time your siblings and parents annoy you. No one knows how to push your buttons like your family.

Click here to find out more and watch Psychic Overload alongside the other shorts now. 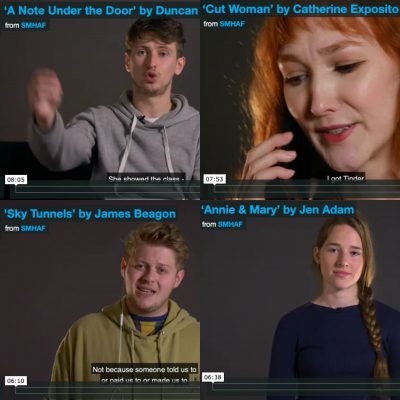 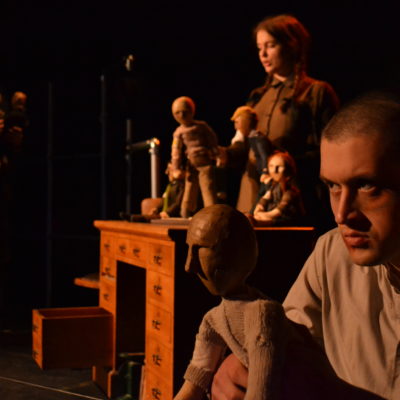 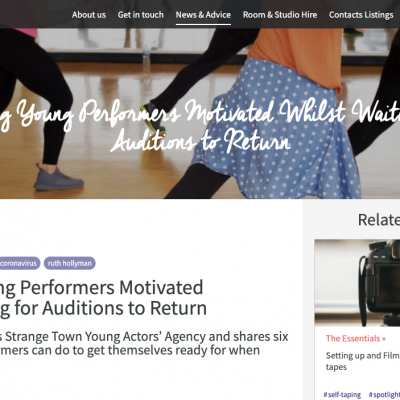