Boyz in the Wood at EIFF 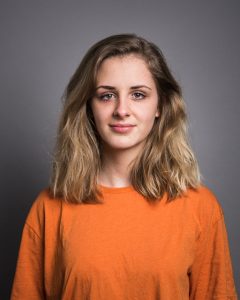 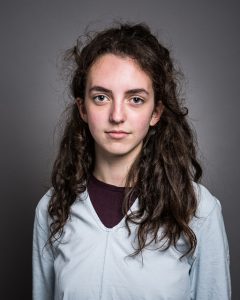 The film follows 4 teenage boys on their Duke of Edinburgh Expedition – things take a turn when they suspect they are being followed and the local police jump at the chance to investigate a real case. The film had it’s world premiere at SXSW festival in Austin Texas earlier this year where it won the Midnighter’s audience award.

You can watch a clip from the movie here:

And read reviews/mentions from around the web here: 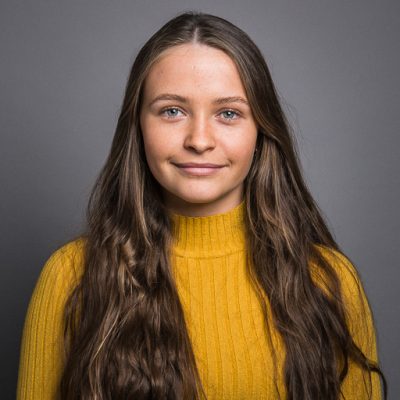 Rachel Doherty in The Lost Child 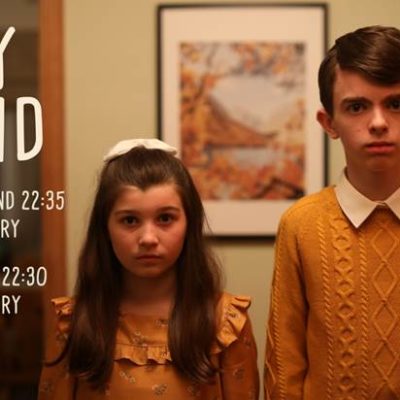 2 Strange Town Agency Clients: Rachel Doherty and Bea Tena-Hutchinson can be seen in a new... 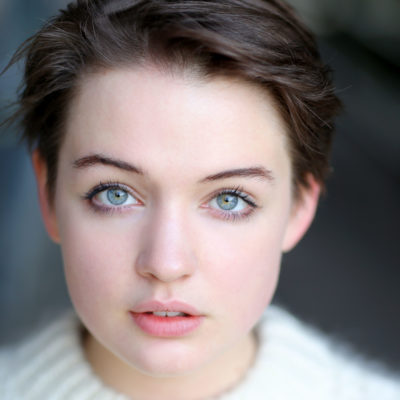