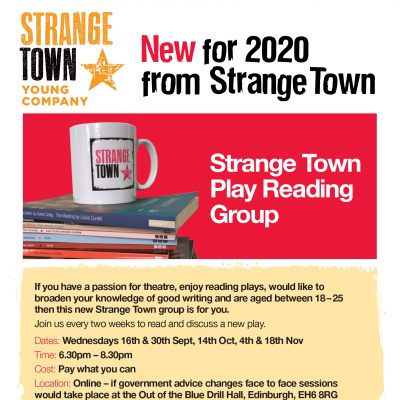 If you have a passion for theatre, enjoy reading plays, would like to broaden your knowledge of good writing and are aged between 18-25 then this new Strange Town group is for you. Join us every two weeks to read and discuss a new play.

If you are interested in writing instead then click here to find out more about our Young Writers Group. 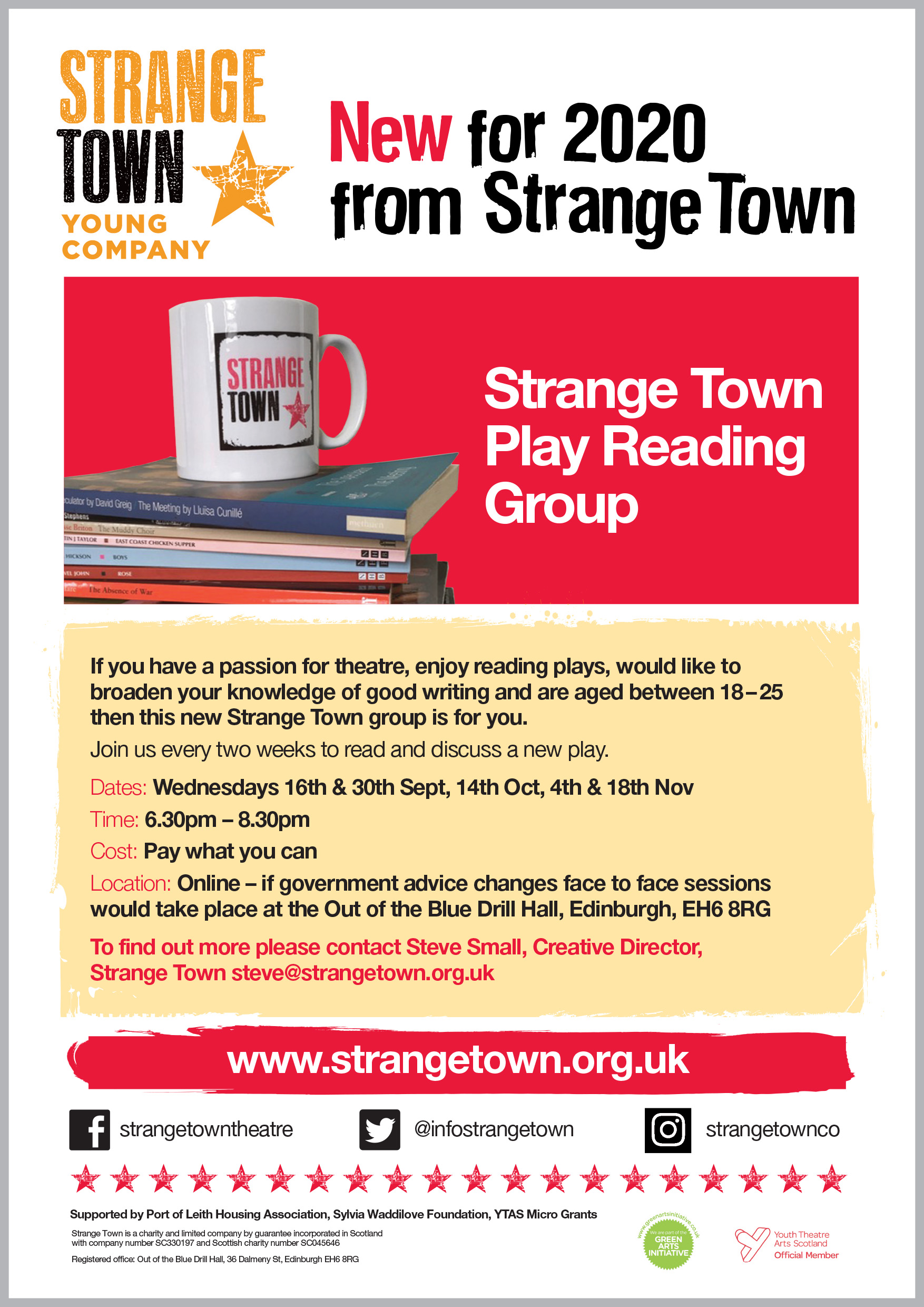 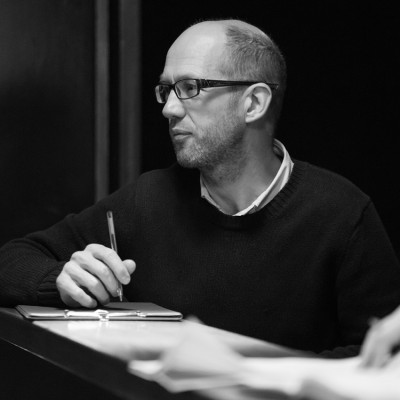