Strange Town represents young actors aged 5 to 25, all of whom regularly participate in the company’s performance projects to enhance and develop their skills.  Since the agency’s launch in 2011, its reputation has grown rapidly and members have been cast in national and international TV productions, feature films, shorts, commercials and professional stage productions.

We have the facilities to film auditions in our Edinburgh office, regularly sending tapes to London and internationally based casting directors.

To make an enquiry or find out more, email Ruth Hollyman  info@strangetown.org.uk 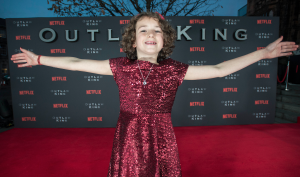 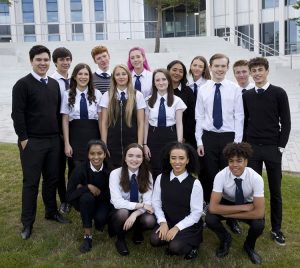 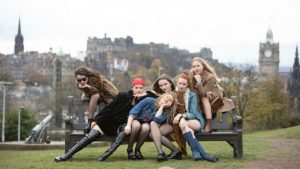