This is a Strange Town special project.  The National Theatre of Scotland’s vibrant Exchange programme brings together groups of young theatre-makers (aged 16 to 25 years old) from across Scotland and beyond, to create and perform new and exciting pieces of theatre with the help and support of a professional creative team.

Strange Town’s Exchange group of 13 young actors are currently devising a new play Only the Brave, that will be performed as part of the Exchange Festival at Macrobert Arts Centre, Stirling, in July this year and before then at the Scottish Storytelling Centre, Edinburgh. 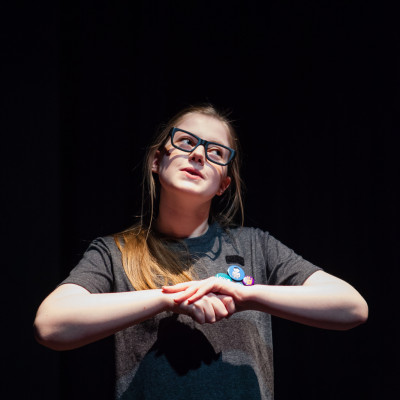 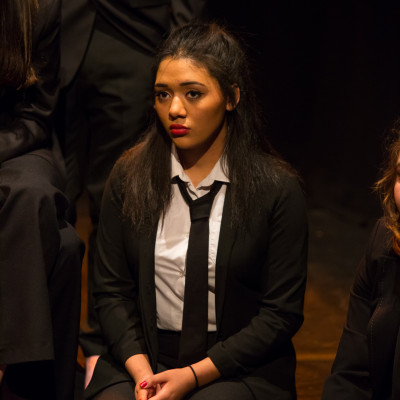 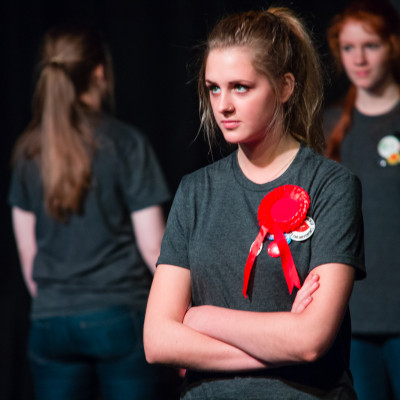 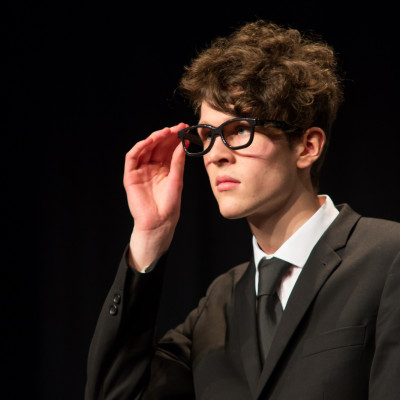 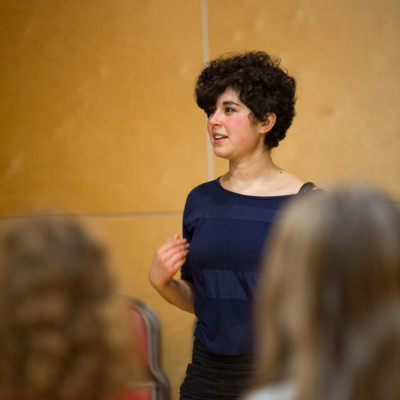 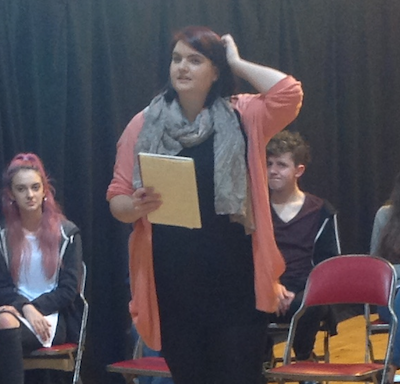 "Absolutely love it! I have not only picked up a variety of skills but I have also made some new friends along the way."

"Being part of a group of people who are passionate and creative is really encouraging. Knowing that there are other groups who are making interesting things too is exciting."

"I am exploring styles of drama I never have before and every week I am getting to try something new."