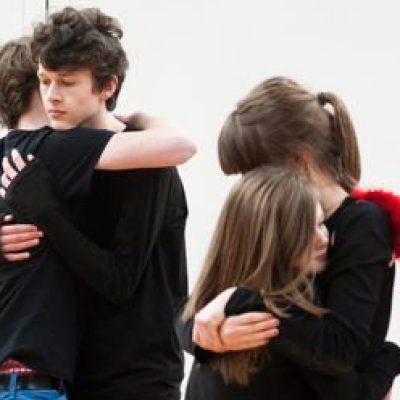 Midsummer night's eve in Edinburgh. A girl with wings and a plastic bow and arrow sits sobbing on a bench. It's been a hard day. Love. Bites.

He tries to unstick himself but to no avail.

Tries again to wiggle himself unstuck, again to no avail.

DARYL: Well this is fun.

AMY comes sliding down the flume and gets stuck directly behind DARYL.

DARYL: I’m stuck by the way.

DARYL: So we’re both stuck. Both good n stuck.

AMY: It would appear so.

DARYL: Could be worse though. My cousin Jamie said someone put razor blades in a flume in Fife
once and some lady lost a whole bum cheek. Imagine that? Like, losing a bum cheek! I mean, what
would you sit on?

AMY: Well thankfully both my bum cheeks are fine.

DARYL: Yeah they are.

AMY: Look. Can you not try and wiggle yourself free? I don’t really want to spend the rest of the
afternoon stuck in a water filled tube.

DARYL: Could be worse.

DARYL: Could be stuck in some railings, or a lift that someone’s peed in…or a haunted well.

AMY: Haunted well? What are you talking about?

AMY: Thanks for that. I shall steer clear of all haunted wells in the future.

DARYL Make sure that you do.

DARYL: So how’s your swimming been so far, Amy?

DARYL: I sit behind you in chemistry.

DARYL: ‘Do you?’ she says. Yes Amy I do. Do you not remember when I asked you what your
favourite element was and you said ‘zinc’ and I said that ‘potassium’ is far superior to zinc because
when you stick it in a Bunsen burner it goes all purple. Do you remember that little exchange?

AMY: Do you think we’ll be stuck in here long?

DARYL: Nah. Once the lifeguards notice we haven’t come out the other end they’ll send a chubby
kid down at break neck speed to sort of flush us out. Don’t you worry. We’ll be out of here in no time. 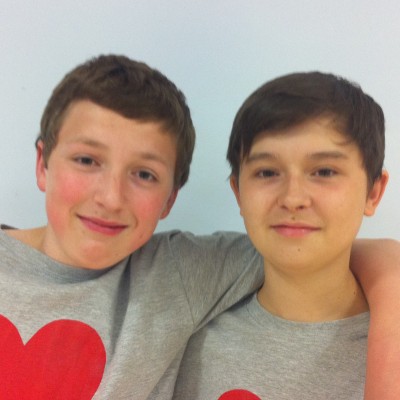 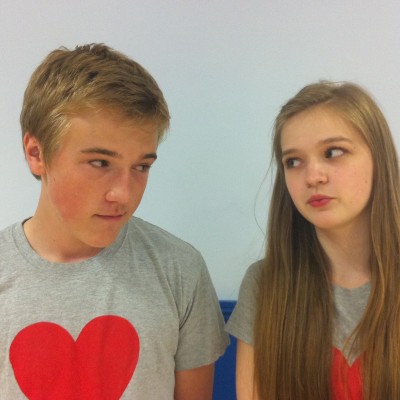 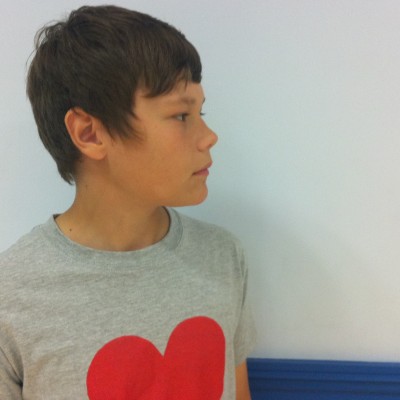 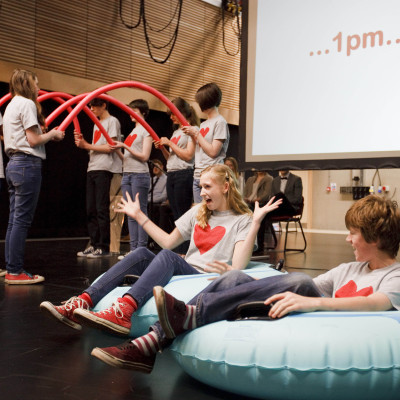 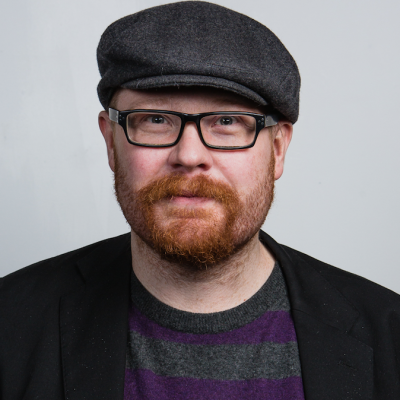