We are making some 6 minute films in June 2019, with a cast of young actors from Strange Town and young filmmakers from Screen Education Edinburgh.

Here are the criteria:

Please send your submission to ruth@strangetown.org.uk no later than 6pm Thu 14th March 2019.

While there is no fee for this project, the script selected will be made into a short film that will have a screening in Edinburgh later in 2019.

You can see the films that were made last year here: 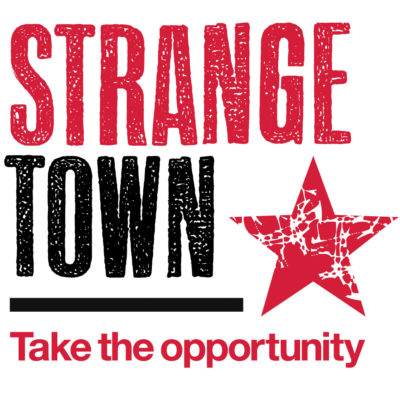 Following a decade of growth and innovation, Strange Town’s Chair, John Naylor, has ... 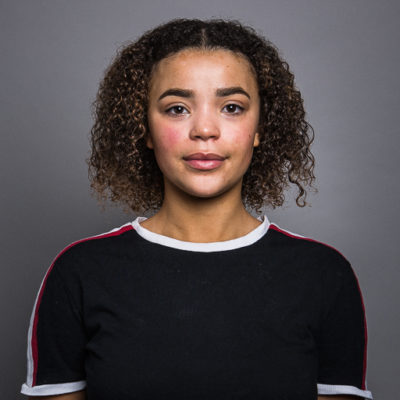 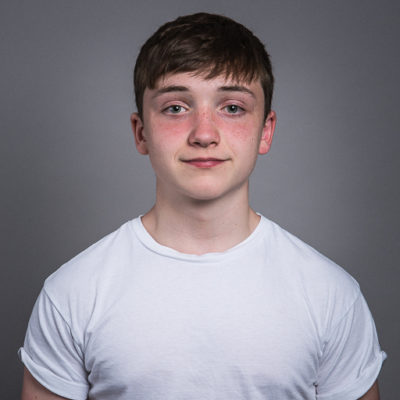 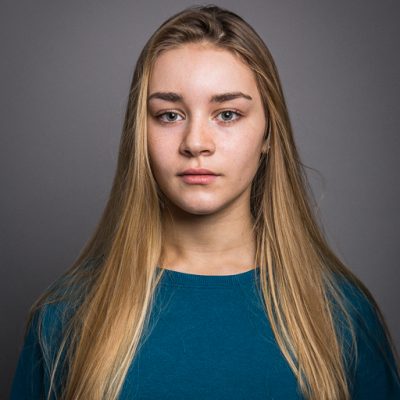