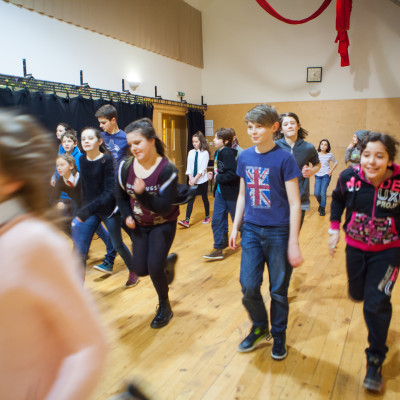 Photos below by Andy Catlin 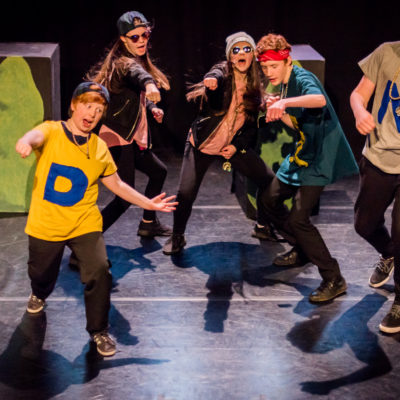 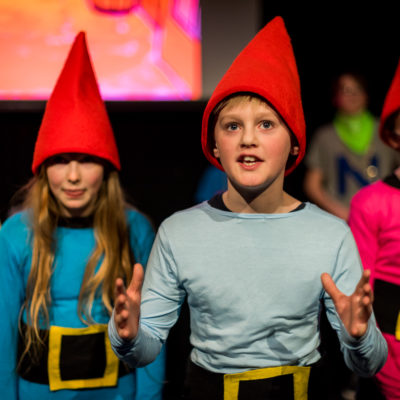 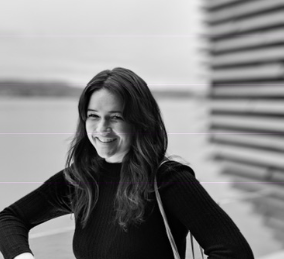 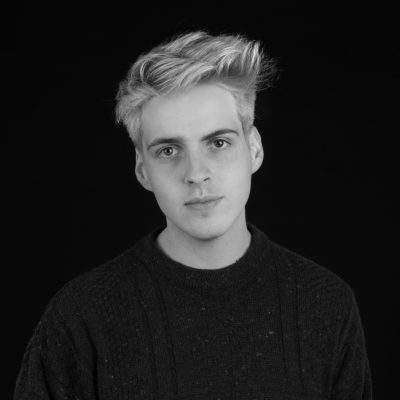 "I wanted my daughter to have an opportunity to gain confidence and increase skills. She is enjoying coming to drama and looks forward to it each week."

"The highlight of my week!"