Strange Town are delighted to announce the publication of two scripts, ‘Balisong’ by Jennifer Adam & ‘Love Bites’ by Sam Siggs.
‘Balisong’ was commissioned by No Knives Better Lives and produced by Fast Forward in collaboration with Strange Town. The tour ran for three consecutive years with three different cast delivering 225 performances to an audience of over 44,000 young people.
‘Love Bites’ was commissioned and produced by Strange Town and was first performed at the Scottish Storytelling Centre in 2012. It has been revived several times since then.
Both plays were performed as part of the Strange Town 10th anniversary celebrations.
Copies of the scripts can be purchased through Salamander Street Publishers.
https://salamanderstreet.com/product/balisong-paperback/
https://salamanderstreet.com/product/love-bites-paperback/
Congratulations and Thanks to Jen Adam, Sam Siggs and George Spender.’ 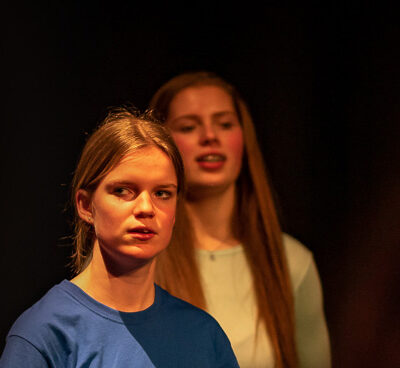