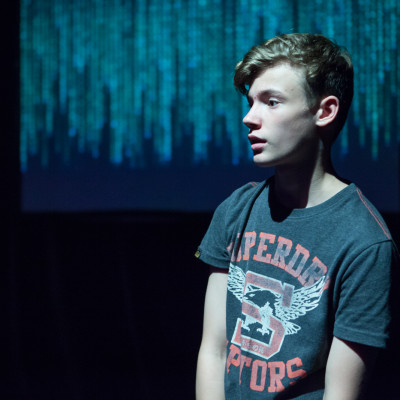 Are your real friends those online or the ones you can see and touch? What happens when war breaks out and you have to choose between them?

JOSIE: We really need to lose that guy Tizer from the team. He doesn’t know what he’s doing.

EMILY: Yeah, and he’s pretty weird. He makes me feel really odd. What sort of a name is Tizer?

MILLY: A made-up one.

GREG: Well weird isn’t an issue so long as he’s good at Chessball.

GREG: It’s like he doesn’t get it though. He must be the one person who can’t play. It’s designed to be completely intuitive.

MILLY: We can’t really throw him off the team though, can we?

JOSIE: We can make a new team from scratch. I heard they’re changing the way teams work anyway so you can get together with more groups, or something.

GREG: Yeah, a better social network, or whatever.

JOSIE: Whatever, so long as it means we can make a team without Tizer.

EMILY: And without Jamie, he’s weird too.

GREG: Nah, he’s only weird because Tizer’s always hanging around him like a bad smell. Someone should tell Jamie to ditch Tizer before people get the wrong idea.

EMILY: I think he’s tried, but how do you shake someone like that off?

JOSIE: That’s pretty extreme, though. Probably took him ages to build up all his Chessball points. You don’t want to give that up lightly!

MILLY: Do you think he’s good-looking?

EMILY: Milly, whatever you do, don’t let Tizer add you. You’ll never get rid of him.

JOSIE: You already have, haven’t you?

MILLY: I thought he was fit!

JOSIE: For God’s sake! Don’t you listen to any of the internet safety chats?

MILLY: You don’t either. And that’s just adults being paranoid.

GREG: You shouldn’t add people you don’t know, everyone says that.

EMILY: Yeah, but it’s a load of rubbish though, isn’t it? We don’t know you and we’re getting along just fine. We don’t even know what country you live in.

GREG: Yeah, fair point. Be careful though, Milly, because that guy seems a bit strange. 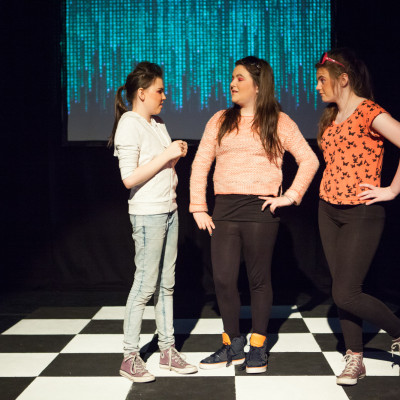 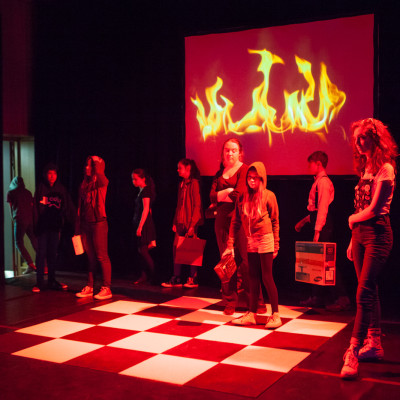 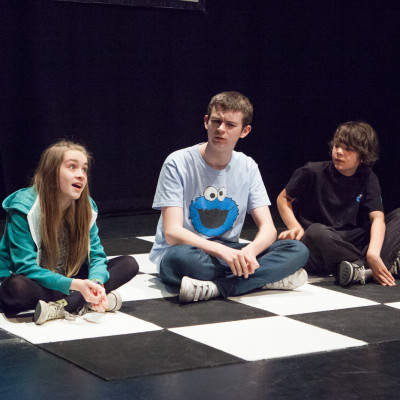 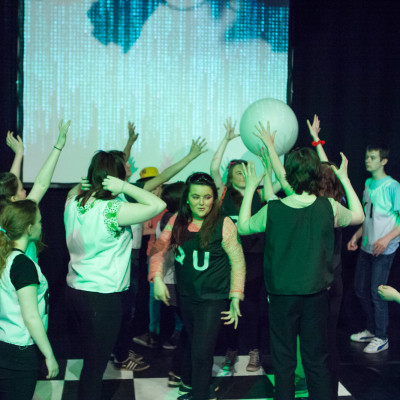 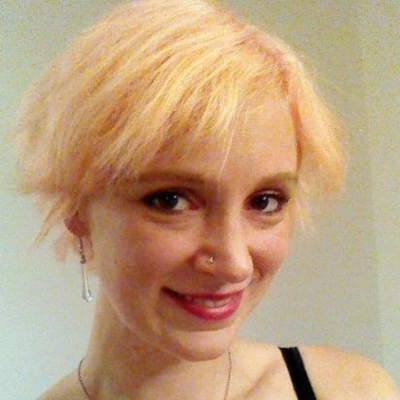 Charlotte began her writing career as a student, after which she started writing plays for young people and experimenting with prose. Her main interest is in how traditions work, how people think, and where their stories come from. Charlotte also works with traditional musicians and manages Unroofed Records, an independent record label and live arts company.